Bambinos Bowral Street recently had a special visit from our local fire brigade. Stuart, Matthew, James and Karina arrived in the fire truck and the children were very excited. 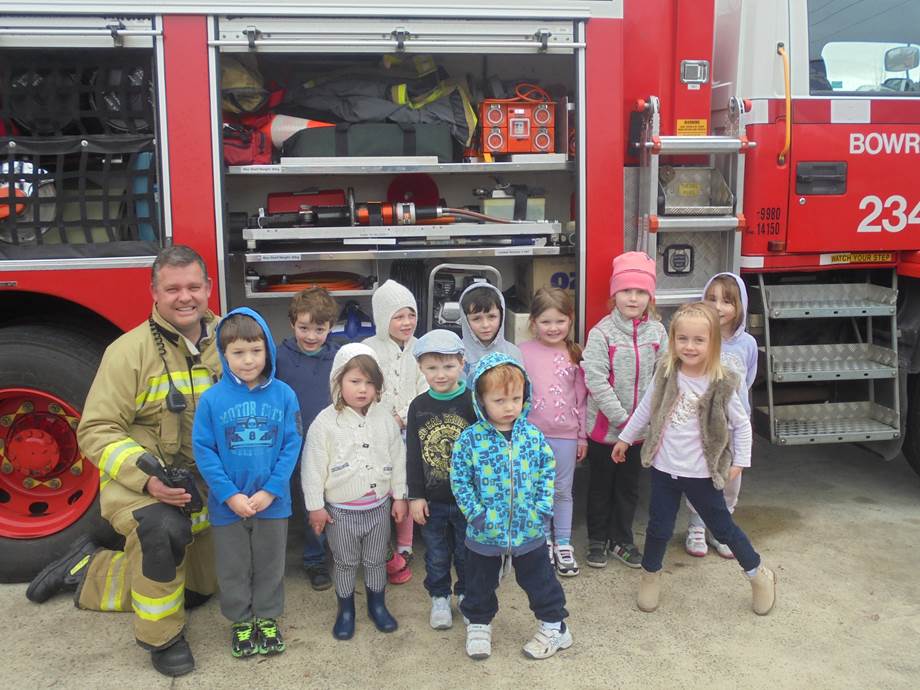 Firstly Stuart spoke to the children about the equipment the fire fighters need to wear; James started dressing in the fighting gear so the children could see it was still James but in his firefighting gear. The children decided he did not look like they needed to be scared of him in all his clothes. 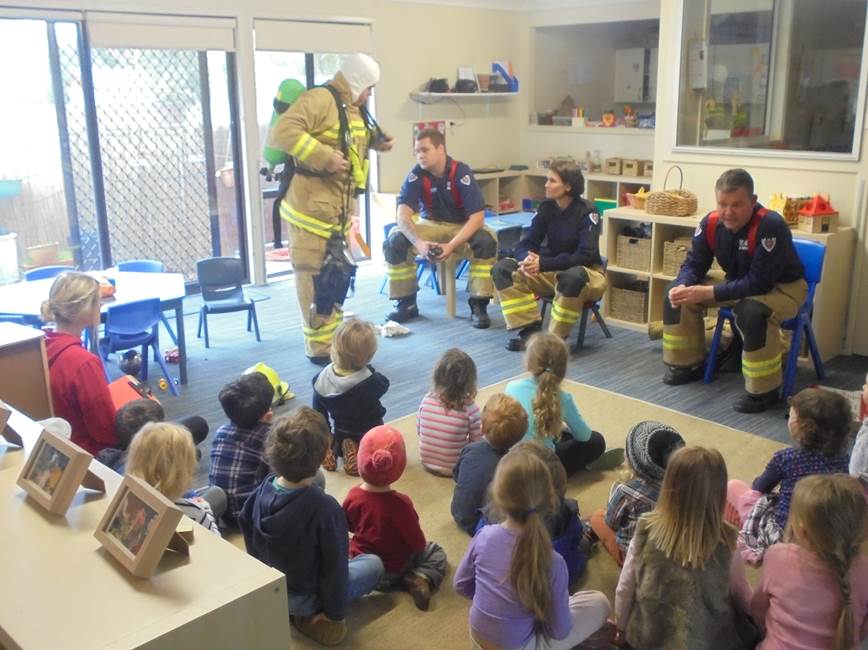 Next the team spoke about the importance of safety if we are ever in a fire. They told the children we need to get down low yell and fire, fire, fire and go go go because the smoke and hot air rise to the ceiling. We sang one of our favourite songs with them called Beep, Beep which is about Fire alarms and exiting houses safely and followed this with a What’s Hot game discussing pictures of safe and unsafe things in the home. 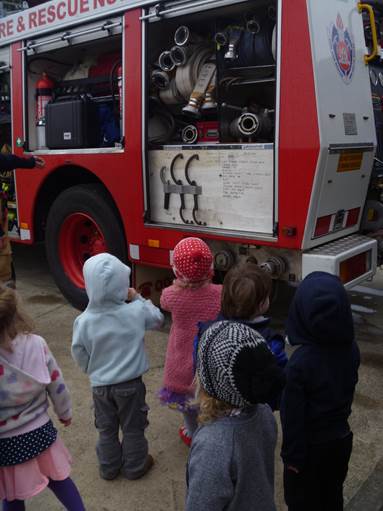 Next we took turns to go out and have a look at the truck with Karina. We were shown a range of tools from a large fan, bolt cutters, first aid pack and hoses which spray water out to put the fires out and were all very interested in this. Next the children were able to have a look inside the truck and were lifted up by James the fire fighter. Before they left the children were able to see the lights and hear the sirens on the truck.

We would like to Thank Bowral Fire brigade for their time and value the strong community ties we are making with vital groups within our community. 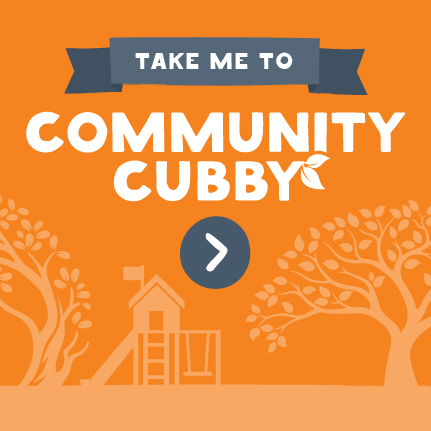